The first track from the Cover Lovers’ Smiths Tribute, The Queen Is 25, is now available 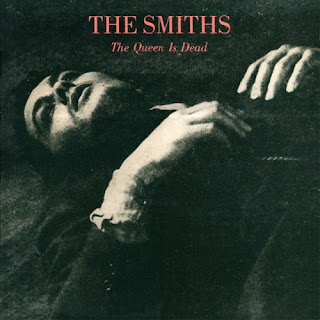 Twenty five years ago, The Smiths, arguably the greatest British band of the 1980s, released their masterpiece, The Queen Is Dead.

Twenty five years on, this monumental album is the subject of The Queen Is 25, the very first Cover Lovers exclusive tribute compilation, comprising mostly of young, Greek independent artists and bands. Not unlike 80s Britain, Greece goes through the worst economic, political and institutional crisis of the last 60 years. Greece is burning. The Queen Is Dead is, once again, the perfect soundtrack.

The first track, Baby Guru’s cover of the title track from The Queen Is Dead, is now available. Be sure to check The Cover Lovers’ site every day for a new track!